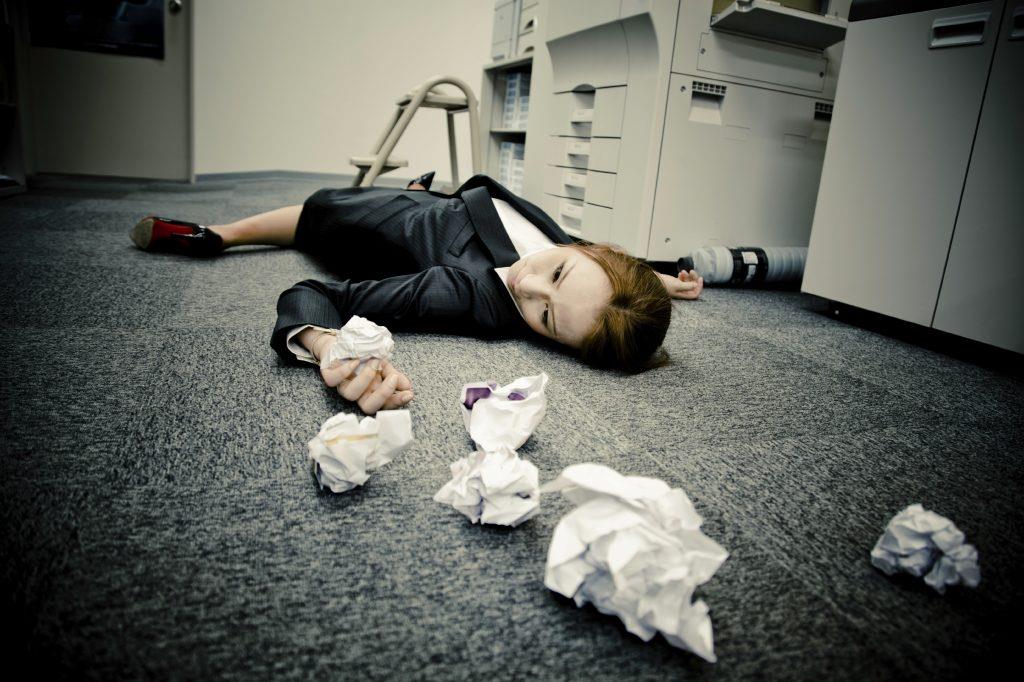 Epilepsy is a common condition in our community and can develop at any age regardless of gender or ethnic group. Currently, research suggests that 3-3.5% of the Australian population will develop epilepsy at some stage in their lives. Considering a significant amount of people are living with the disorder throughout the community, it’s most important to understand how to provide seizure first aid, should you find yourself in a situation. 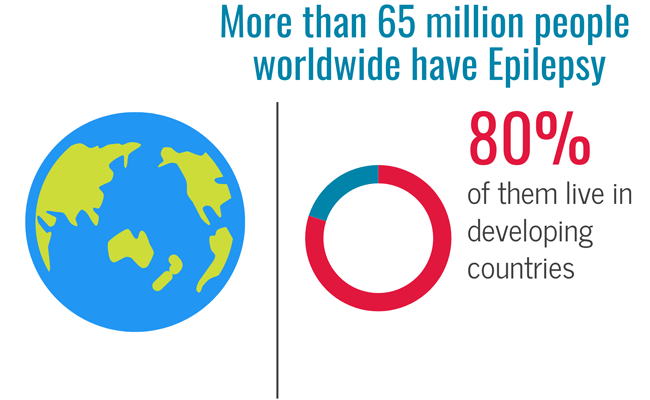 The facts and stats

Myth:    You should put something in a person’s mouth to stop them from swallowing their tongue during a seizure
Fact:      It is physically impossible to swallow your tongue. However, when the tongue is completely relaxed and if the person is lying on their back, it can fall to the back of the throat, blocking the airway. Therefore, nothing should ever be placed in the person’s mouth, instead they should be rolled on their side into the recovery position once the seizure has stopped. It’s also important to note that the strength of the jaw throughout a seizure is incredibly strong, in fact so much so that when people have attempted to touch a person’s mouth during a seizure, fingers have been bitten off.

Myth:    You should restrain someone having a seizure
Fact:      A seizure will run its course and restraint will not stop it or slow it down. Restraining someone during a seizure is likely to agitate or harm them and possibly even yourself.

Myth:    You can make a person ‘snap’ out of a seizure
Fact:      There is nothing you can do to stop a seizure. The best thing to do is stay with the person and talk to them calmly. Complete your DRSABCD if needed once the seizure has stopped naturally.

Myth:    People with Epilepsy lose consciousness and have convulsions
Fact:      Seizures can present as a brief loss of awareness, or confusion and disorientation, to major convulsions. Not all seizures involve jerking and convulsions, in fact, the majority don’t.

A patient having an epileptic seizure may:

What to do – How to provide Seizure First Aid

The DRSABCD Action Plan is the first step when providing first aid. Use this to assess the immediate situation. 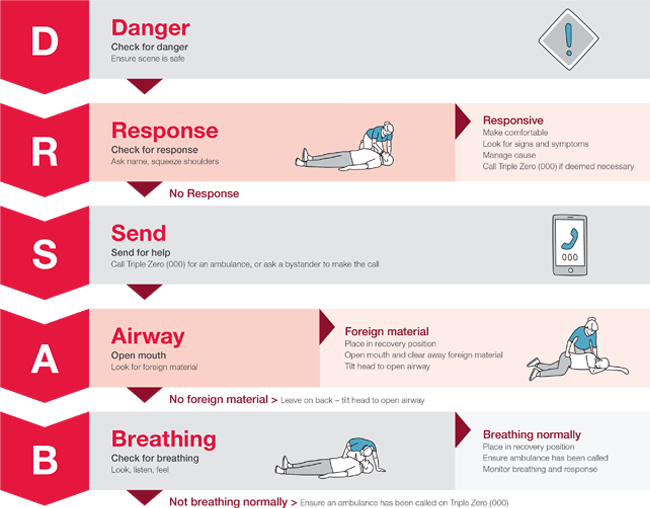 What not to do

During a seizure it’s important not to do the following:

Epilepsy is a common condition amongst Australians, so it’s important that we understand what to do if we are ever near someone experiencing an epileptic episode. Learn more about epilepsy and how to provide seizure first aid by completing a St John Provide First Aid Course.