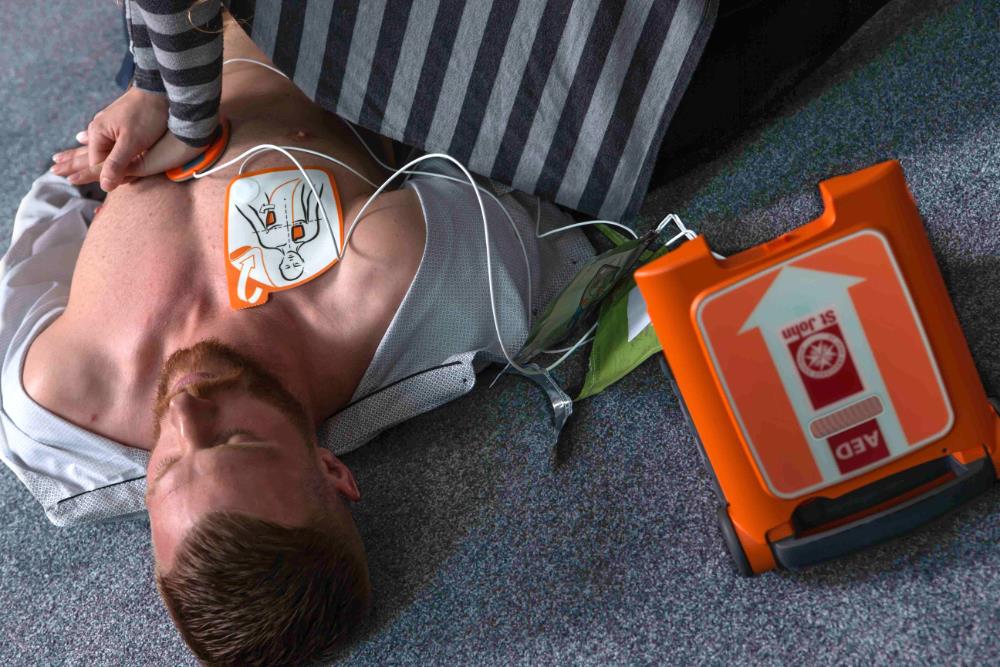 In Australia sport is such an important part of our culture, it’s ingrained in our DNA which is why Australia has been labelled as the sport-obsessed country. Whether it be playing backyard cricket at a BBQ during the summer, heading down to the local footy club on the weekend to watch a mate, or heading to Marvel on the weekend to watch your AFL team rise or fall it’s quite often the centre of Aussies’ social lives and hobbies.

For the most part, sport is fun, thrilling, engaging and entertaining, but there is a more serious side to the topic that quite often gets swept under the carpet. We’re talking about the broken bones and noses, concussions and most importantly sudden cardiac arrest.

Sudden cardiac death (SCD) is the leading cause of fatality in sport and recreation settings worldwide. Many cases of SCD amongst sport settings occur from previously undiagnosed cardiac disease, and often there is no warning signs or symptoms prior to cardiac arrest. Couple undiagnosed cardiac disease with rigorous exercise and it’s no wonder that SCD is the leading cause of death amongst sport settings. Improved survival requires a rapid response from bystanders.

Installing Defibrillators in Sport Facilities Can Save Lives

To help prevent sudden cardiac death, there is a growing focus on ensuring the availability of automated external defibrillators (AED) in sport settings. Why is installing defibrillators so important? To put it simply, early defibrillation is part of the four steps in the chain of survival, without this crucial part of the process, the chance of survival following a cardiac arrest is significantly low.

To implement this change throughout the community, the Victorian Government rolled out a program (The Defibrillators for Sporting Clubs and Facilities Program – DSCF-Program) that provides sports clubs/facilities with an AED and basic first aid training as part of a broader initiative to increase access to, and awareness of AEDs.

The multiyear programme (2015-2019) aims to provide up to 1000 sport clubs and facilities across the State with and AED package, including an AED and 6 years of maintenance, tailored training on AED operation and instruction in CPR.

Interestingly, out of 191 respondents of the program, more than half (56%) has no previous training in AED use and knowledge on availability of an EAP at the club/facility was varied.

While there were positive outcomes from this programme, such as half of the respondents being newly trained in emergency first aid response, further improvements are required to assist members with embedding their AED into their club/facility EAP and practices.

An AED is an important tool in responding to a medical emergency in sport. However, the AED can only be effective when people are confident with the broader emergency response process (including calling triple 0), when people know where to locate the AED and the AED has been properly maintained.

Purchase a defib for your sports club today 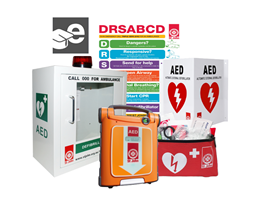